'Reflexology Foot Chart Tips: How to Recognize a Good Chart!' 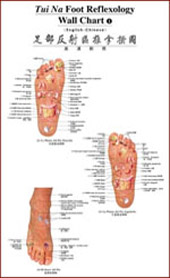 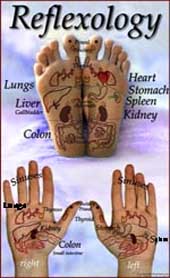 The general purpose of 'reflex zone therapy' (a.k.a. reflexology) is to 'balance' the nervous system. Reflexologists usually use an approach where the body is divided into ten equal vertical zones: five zones on the right side of the body + five zones on the left side of the body. This vertical approach goes parallel to Chinese philosophy of the meridians; However, there is no direct connection between the 10 vertical reflex zones and 12 meridians, nor do these concepts directly relate to the physical nerve system.

Unfortunately, there is no consensus among foot reflexologists about how reflexology exactly is supposed to work. For example: in many foot reflexology charts the heart is located at the radial side of the foot - which sort of represents the opposite of the principle described by the meridian philosophy.

NOTICE: likewise principles (+ disputes) are found for the hands in hand reflexology, and for the ears in ear reflexology!

If you already know a little about foot reflexology and want to get started there are many useful reflexology foot charts available on the internet. These concern usually printable reflexology charts, but sometimes the charts are available in various formats.


What are the Major Differences between reflexology foot maps?

How come that various charts present different locations for body parts? It is quite hard to answer this question, because usually it is a bit of a mystery how the experts have developed their foot reflexology models!

Below follow the high resolution examples of the various foot reflexology charts mentioned. 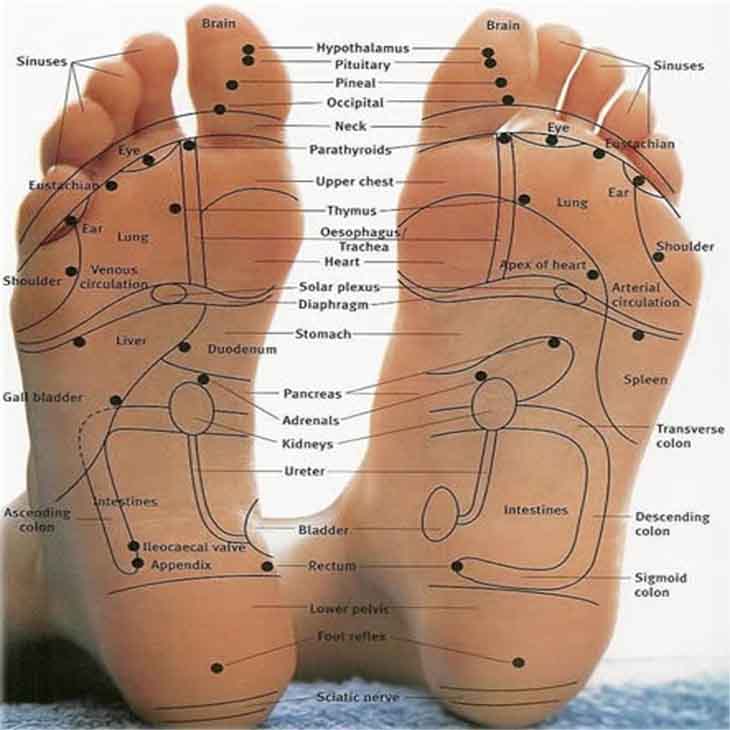 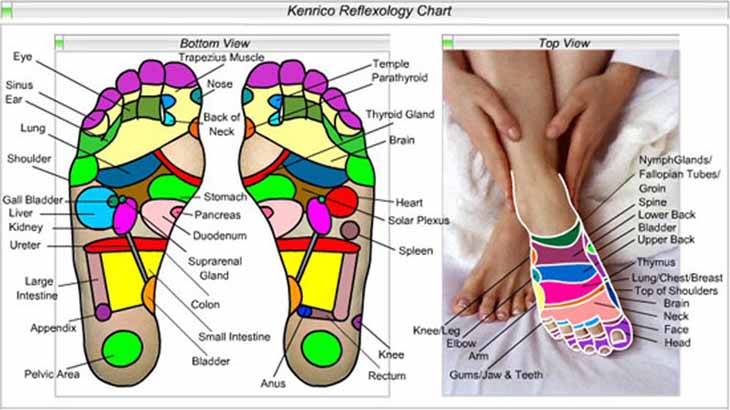 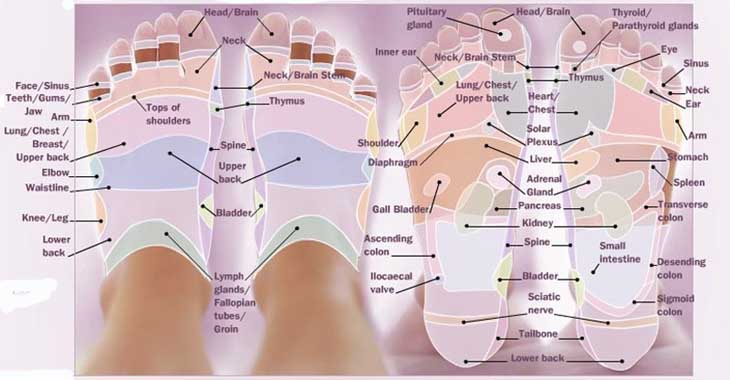